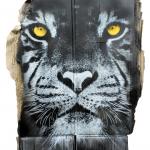 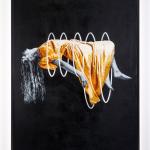 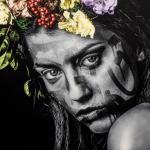 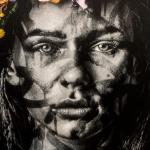 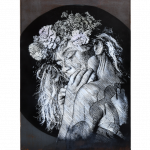 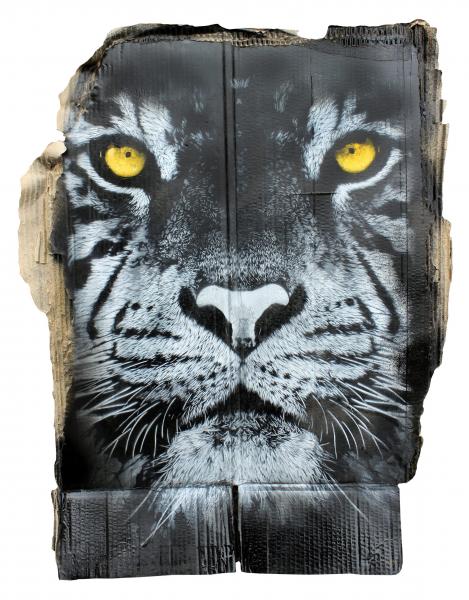 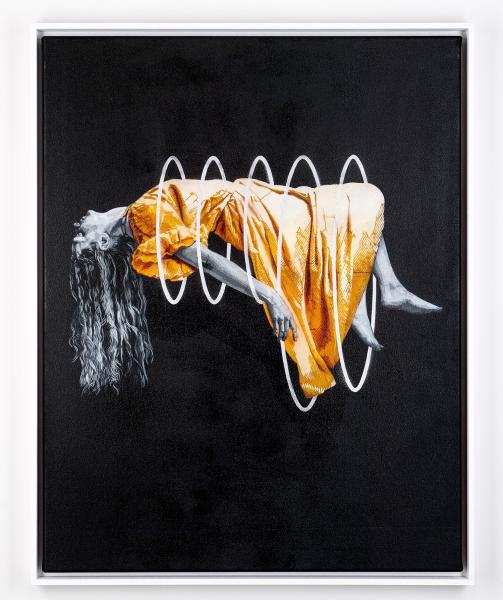 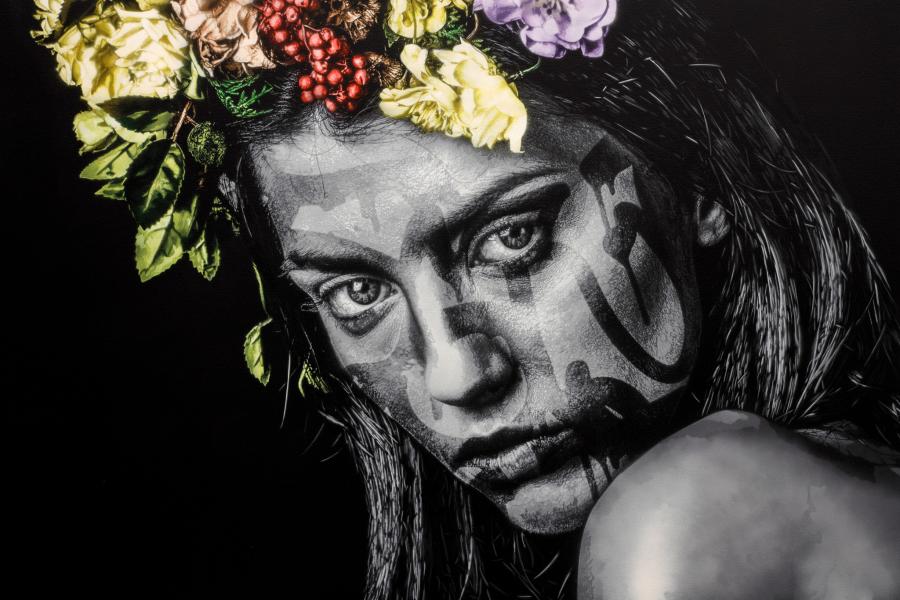 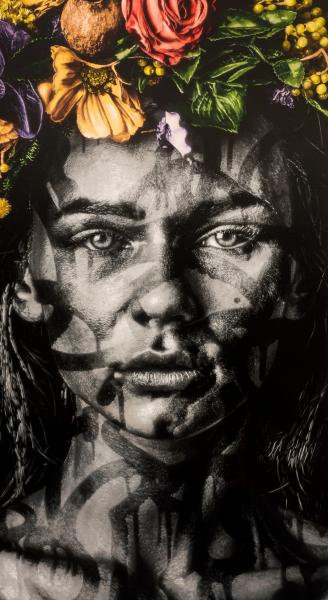 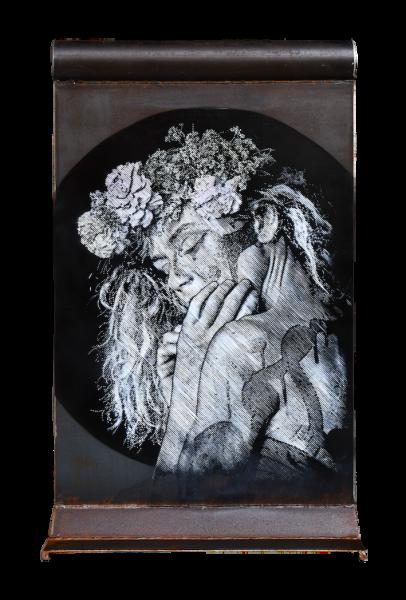 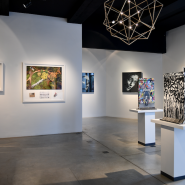 Lives and works in Stamford, Royaume-Uni.

Internationally-acclaimed artists SNIK combine the creation of hand-cut, multilayered stencils with haunting, ethereal portraiture, born from a male/female dual perspective.
This traditional-craft, progressive-ethos approach has seen the duo commissioned on walls the world over; their post-industrial scenes loom large over passersby in locations as diverse as Aberdeen (Scotland), Stavanger (Norway), Miami (USA) and Hong Kong.
Away from city streets, the pair have become revered by urban-contemporary art collectors in recent years, thanks to rare releases of editions that can take up to a year to produce.