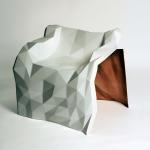 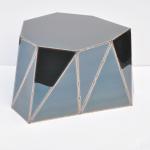 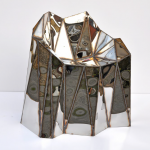 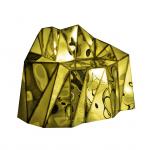 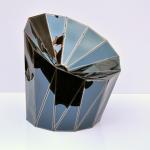 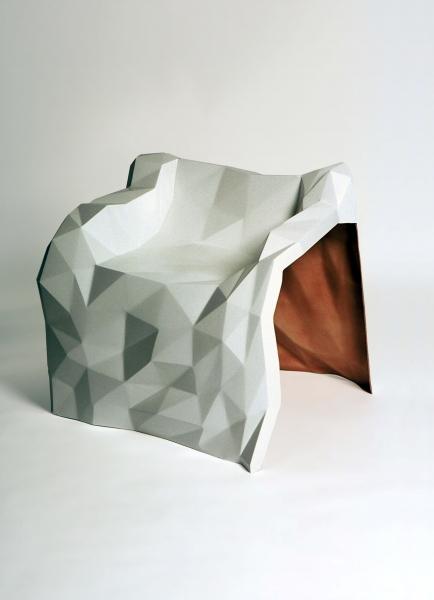 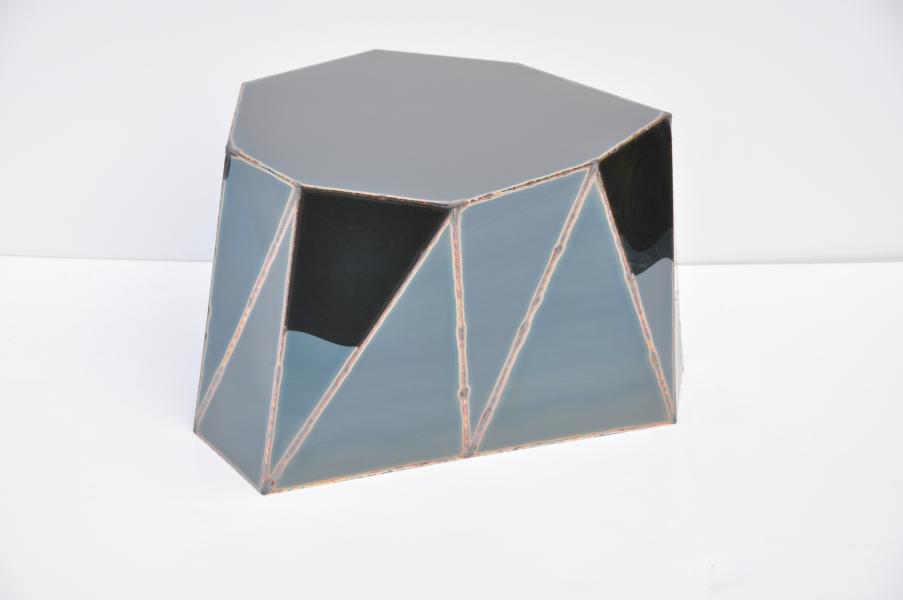 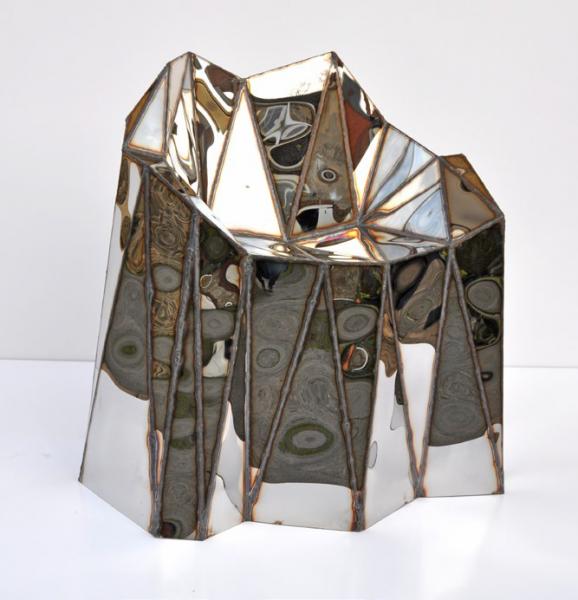 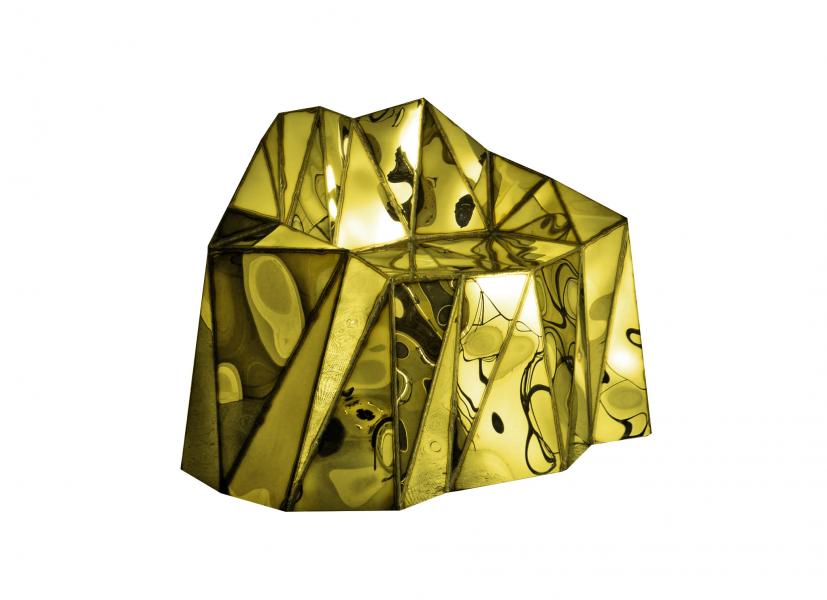 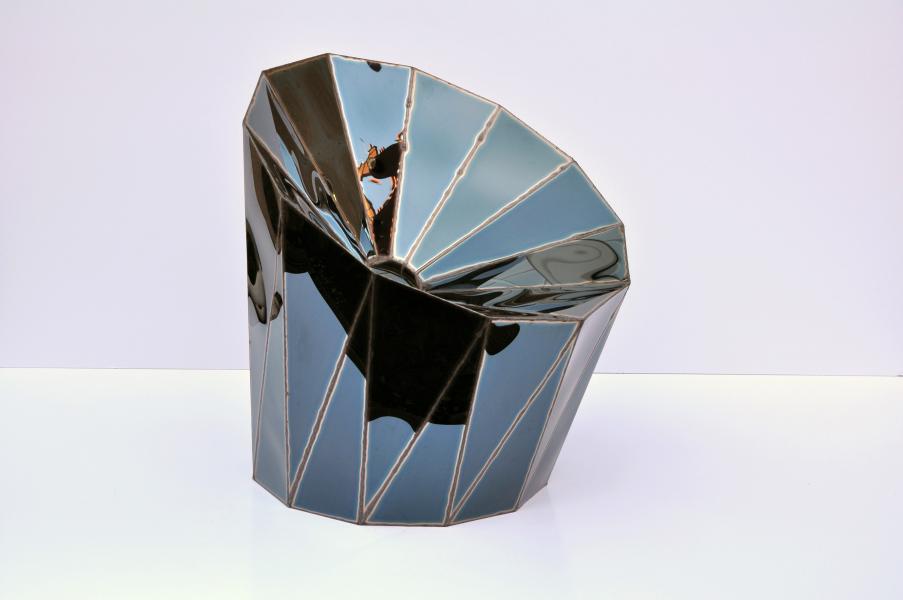 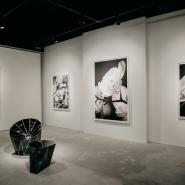 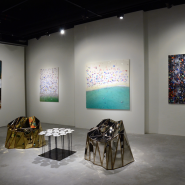 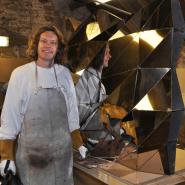 Lives and works in London, England.

Julian Mayor is an artist and designer based in East London. His work is inspired by the sculptural possibilities of computers combined with industrial and craft making processes. After graduating from the Royal College of Art in 2000 he worked in California as a designer for IDEO design consultancy. On returning to London in 2002 he worked for Pentagram and other design studios before teaching 3D modelling at the London College of Communication and starting to exhibit his own work. His designs have been shown at the V&A London, Rossana Orlandi Milan, Armel Soyer Paris and 21st gallery New York, and he has also installed a permanent series of sculptural benches in a park behind the Tate Britain in Pimlico, London.