The Balance of Nature

The Balance of Nature 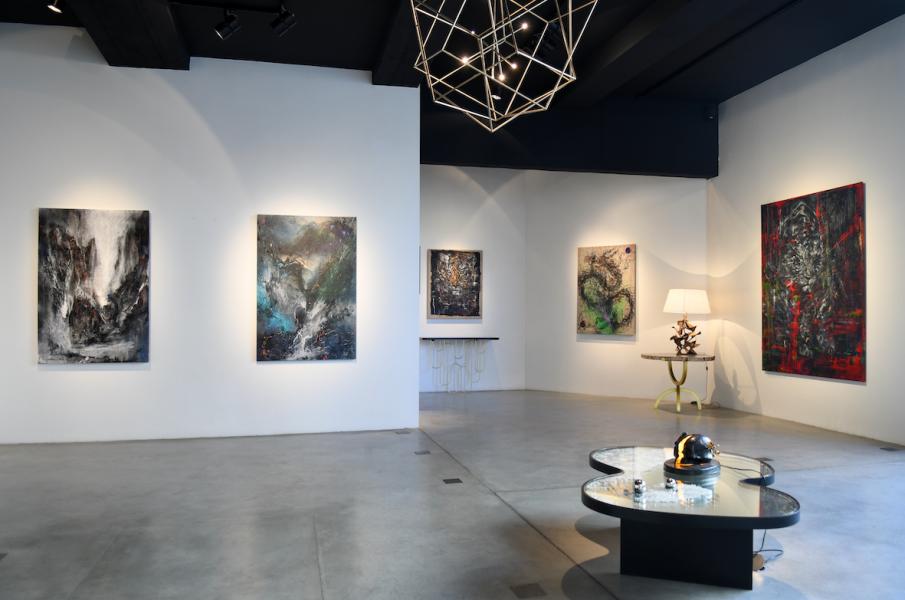 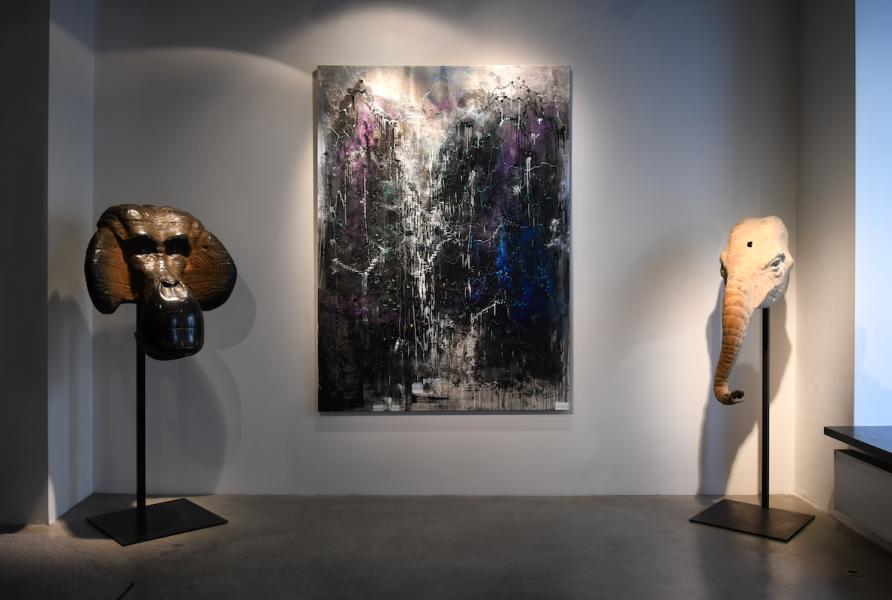 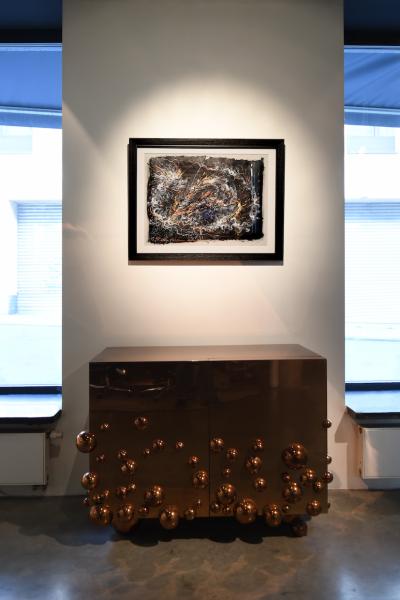 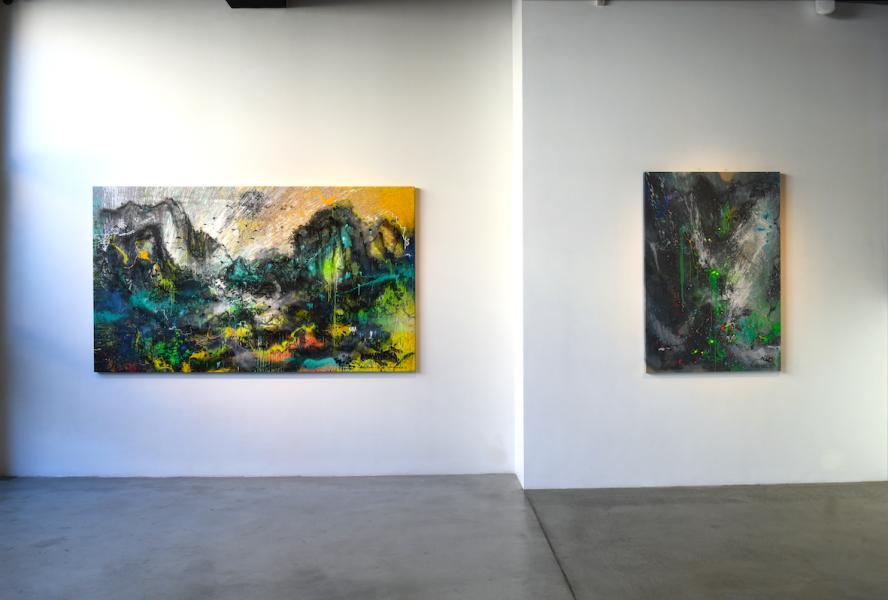 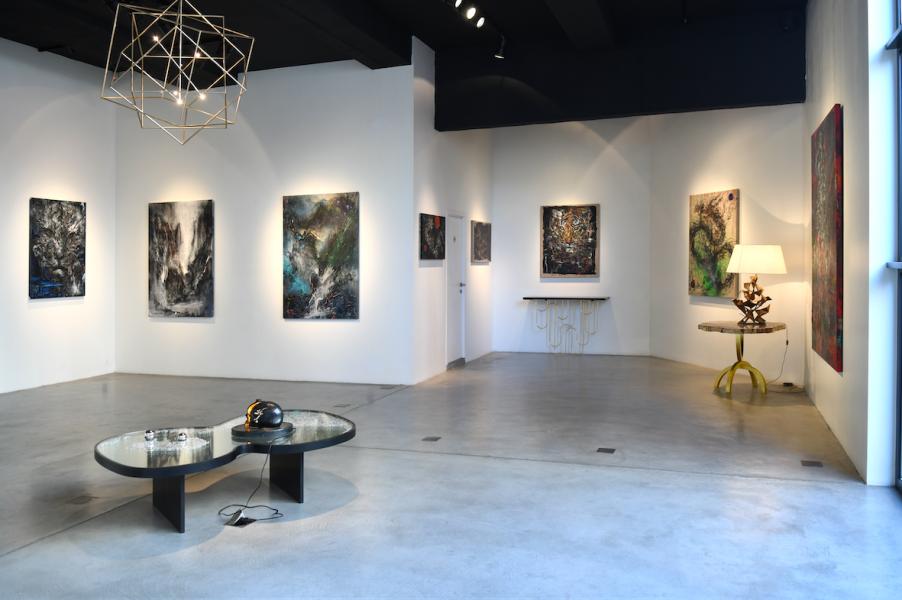 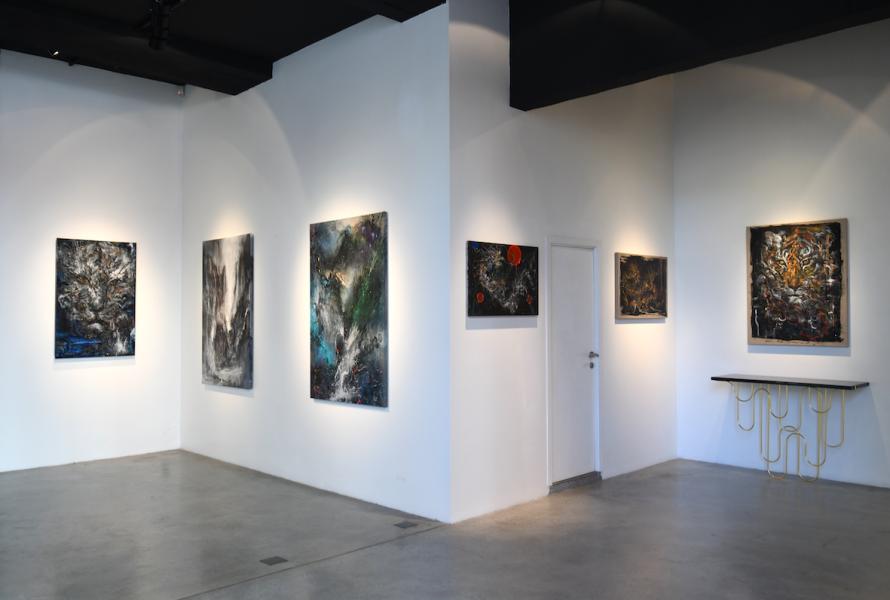 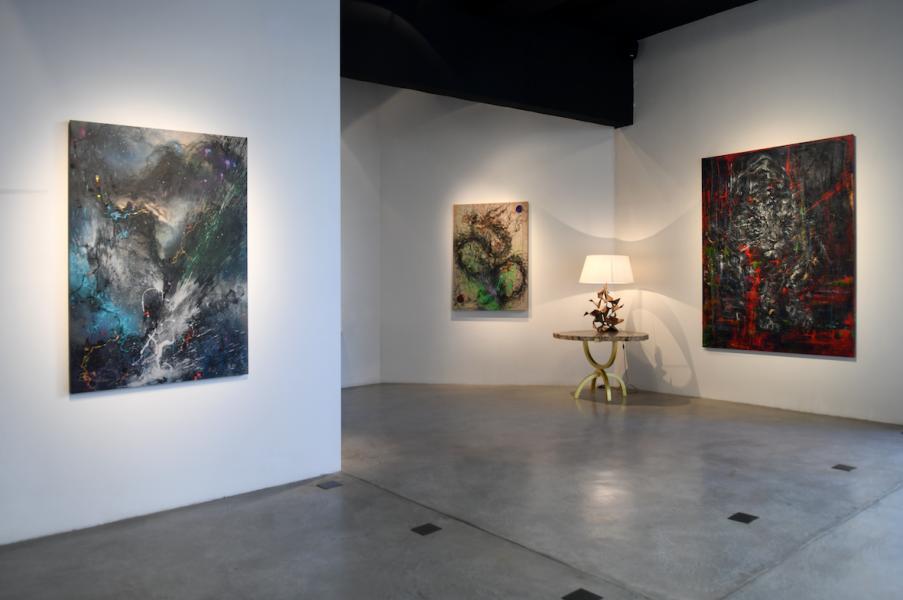 Previous Next
Exhibition :
Friday, April 17th, 2020 to Saturday, July 18th, 2020
The artistic identity of this young Chinese artist born in 1991, Cheng Yingjie alias Hua Tunan, resides in his ability to mix Western graffiti styles with traditional Asian techniques.
From the Chinese heritage, he applies to his painting the Taoist tradition and the search for balance between yin and yang. He even speaks of a «dynamic and invisible breath of air» that envelops his works.
From the western influence and his pronounced taste for street art he draws a spontaneous, fast and lively style of a true performer that progressively makes emerge, perfectly controlled compositions of what was bordering on a form of chaos.  Projections of colours that seemed to be randomly placed on the canvas, appear a mountain chain, a waterfall or a forest while his tigers or dragons, becoming one with the canvas, give the impression of rising out of the paint.
Hua Tunan is also very sensitive to the world around him, especially to nature and wildlife. Alongside a major Asian brand, he was involved in an action for the protection of wild tigers initiated by the WWF in 2018.
The artist recently declared on his social networks: «This year, like everyone else, I have seen the terrible ecological situation around the world, particularly the fires in the Amazon and Australia, and the many lives that this endangers. Such disasters seemed to be a call from nature asking me to get closer to it by drawing. Nature is mysterious and unpredictable. We should not only revere it, but also raise awareness about its protection. Through this work, I hope you will be able to hear the voice of nature.
Like the roar of a waterfall, nature groans through these disasters. Humans need to hear it.»
The exhibition is an invitation to harmony between Man and Nature, more necessary than ever in this emergency ecological situation..
Brussels Crespel 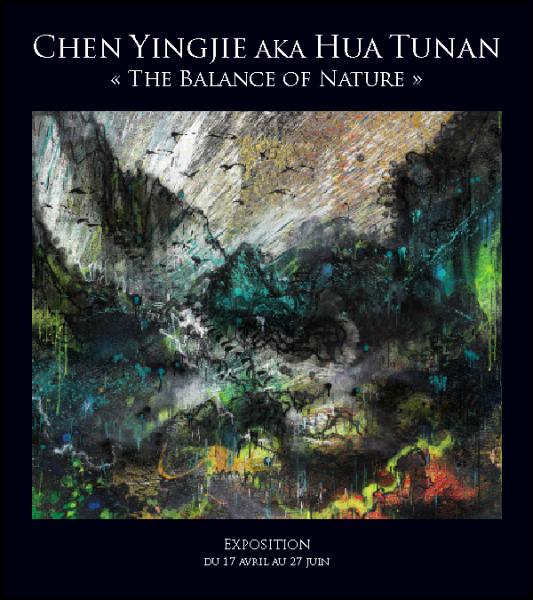 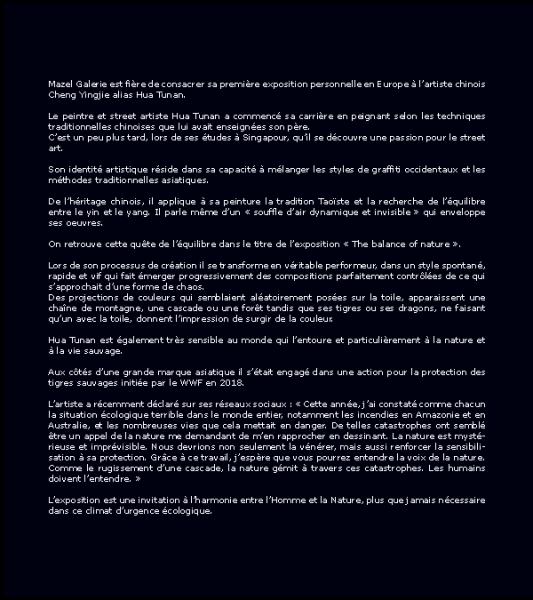 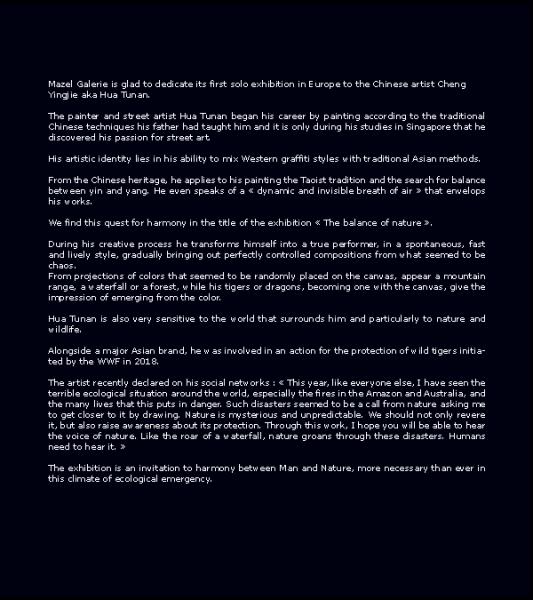 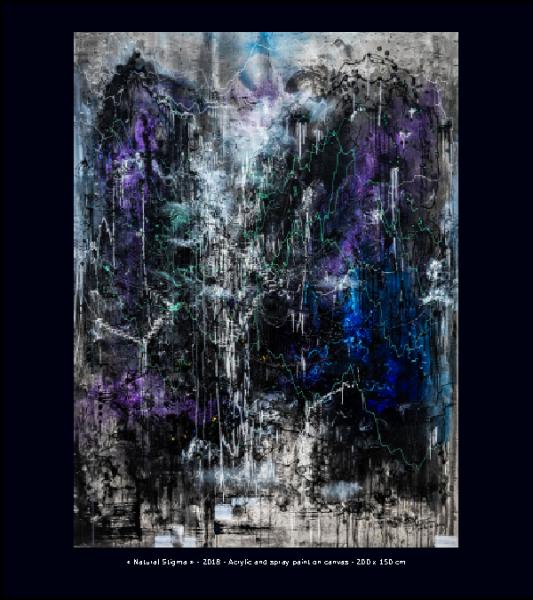 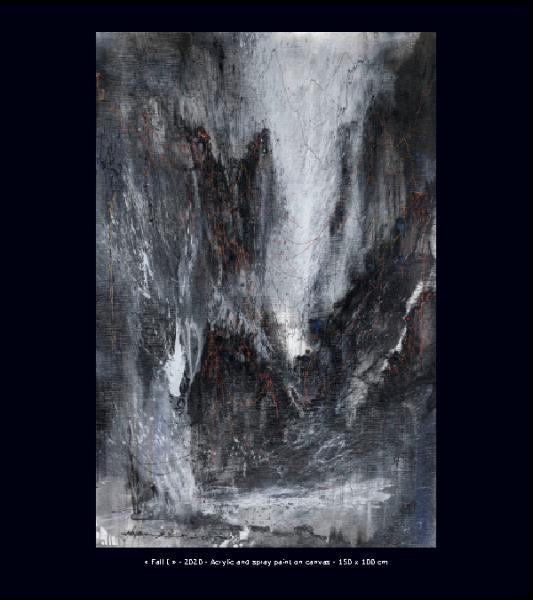 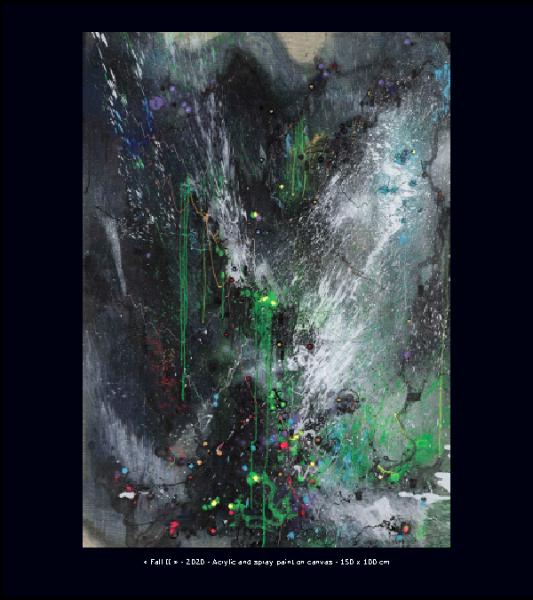 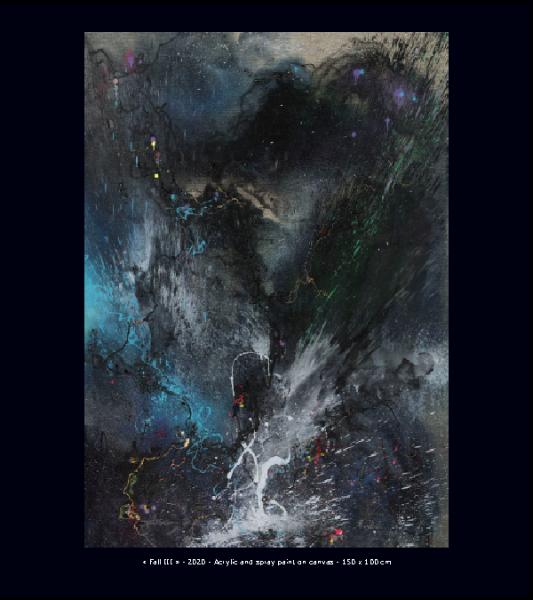 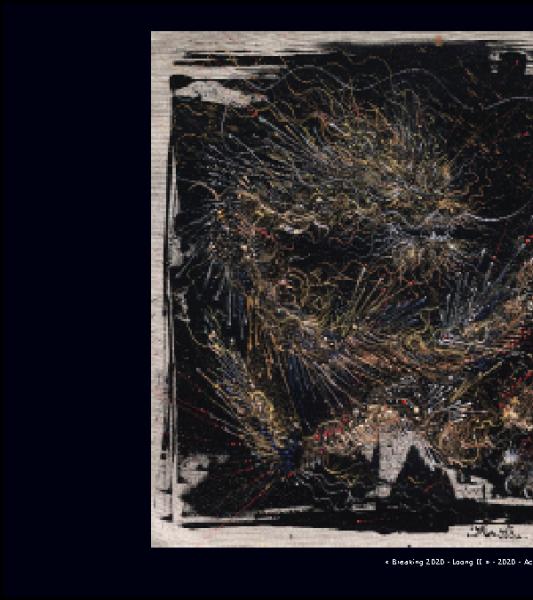 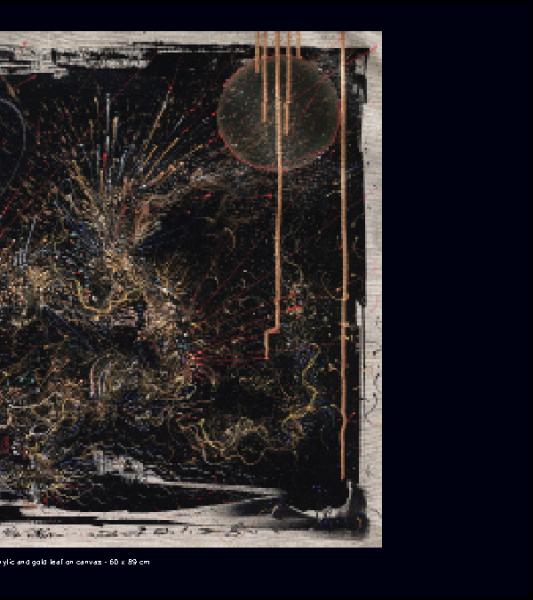 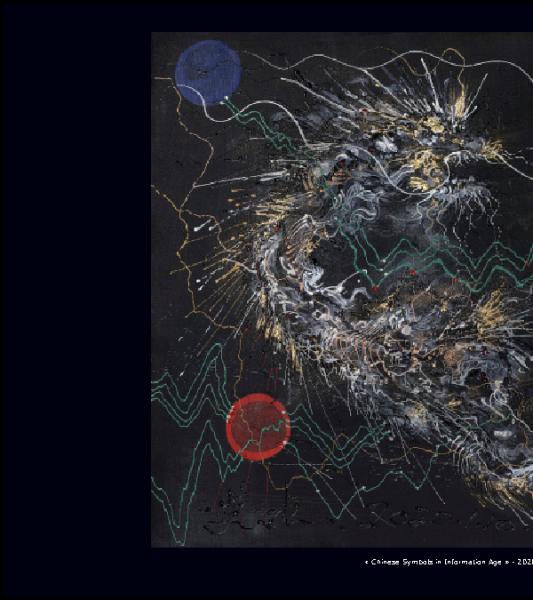 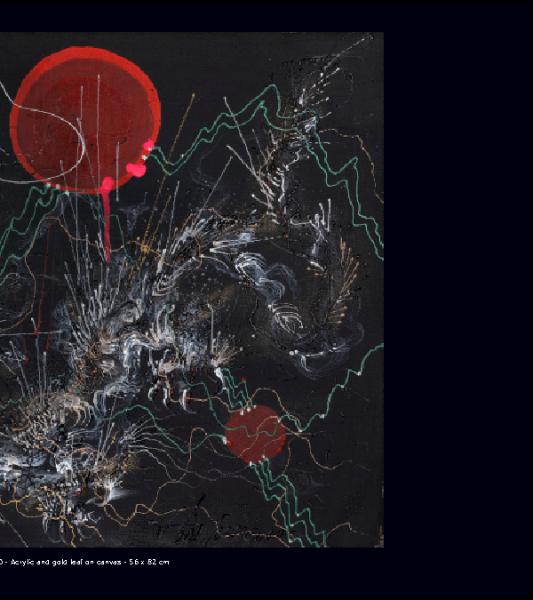 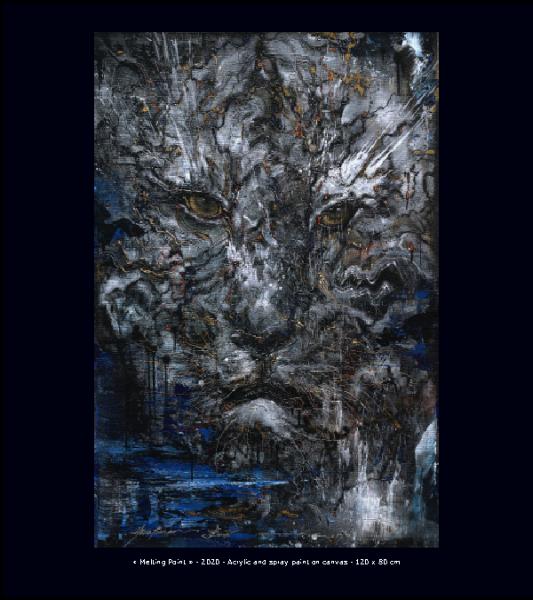 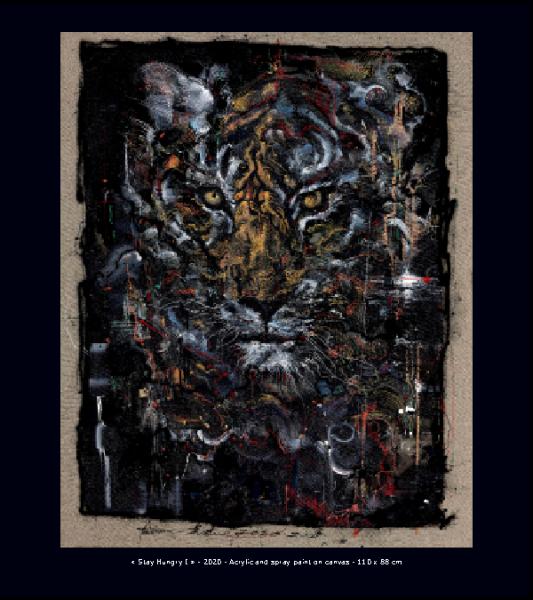 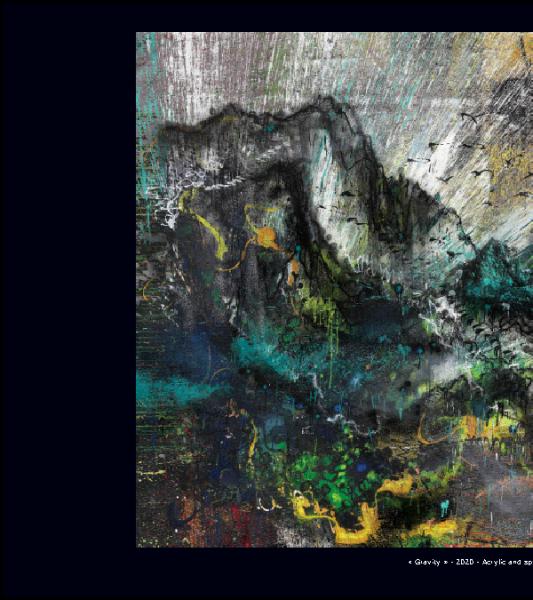 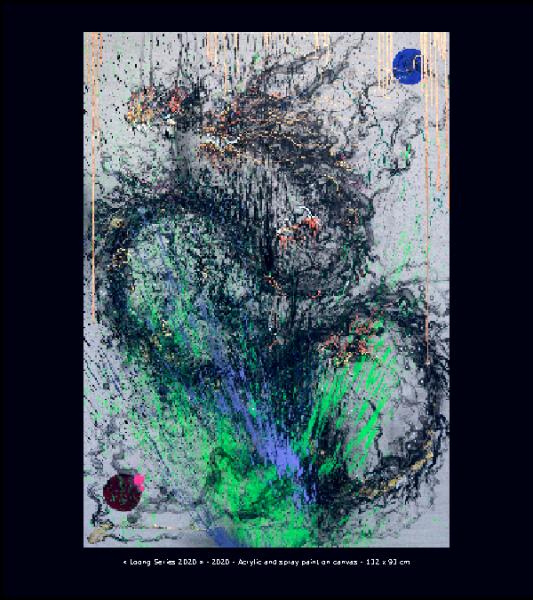 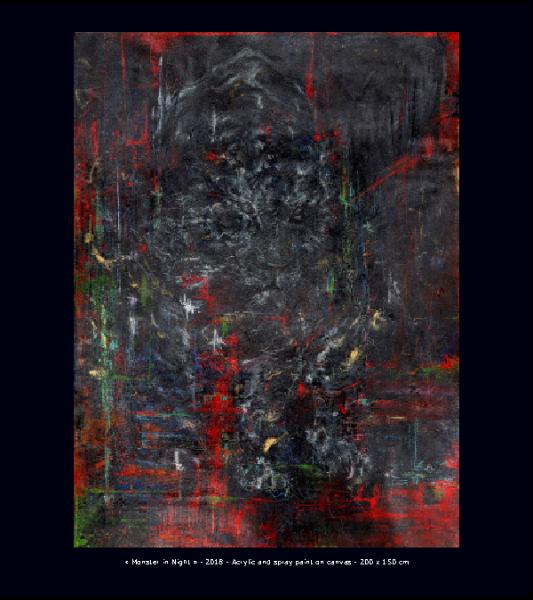 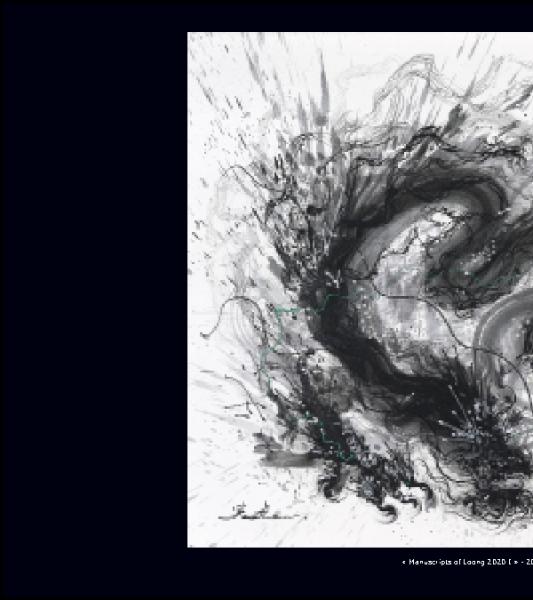 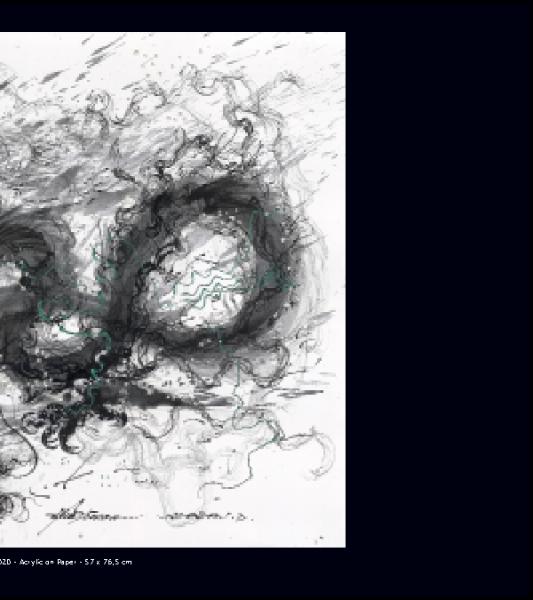 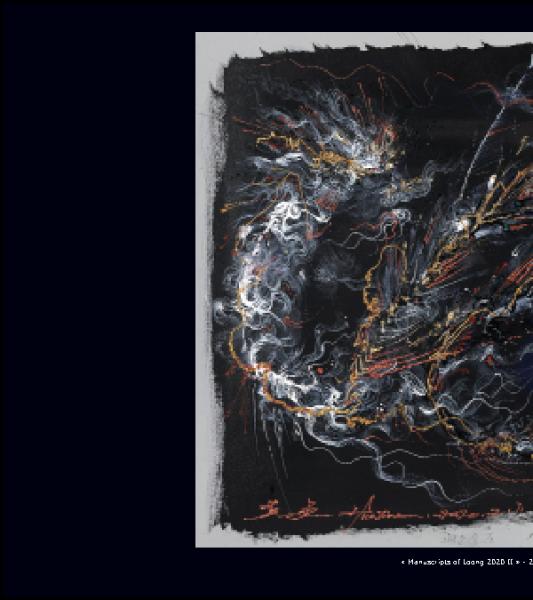 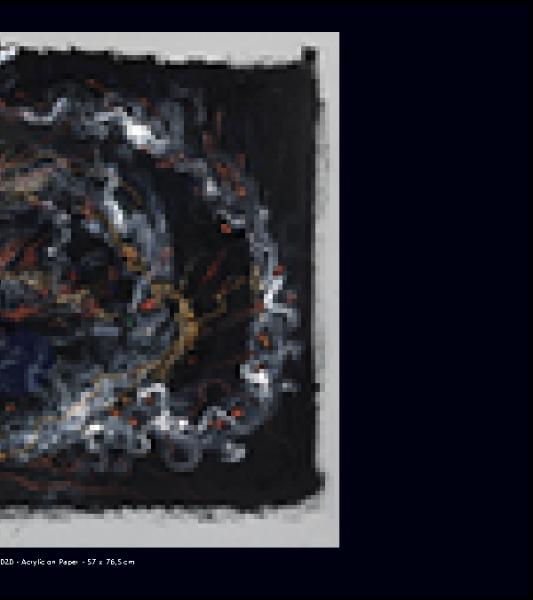 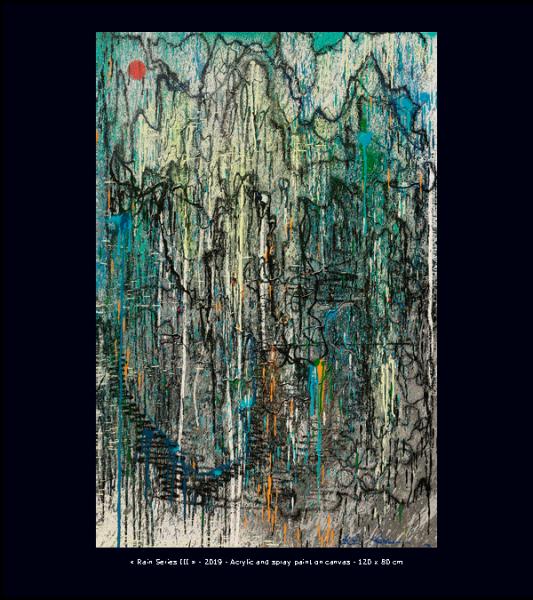 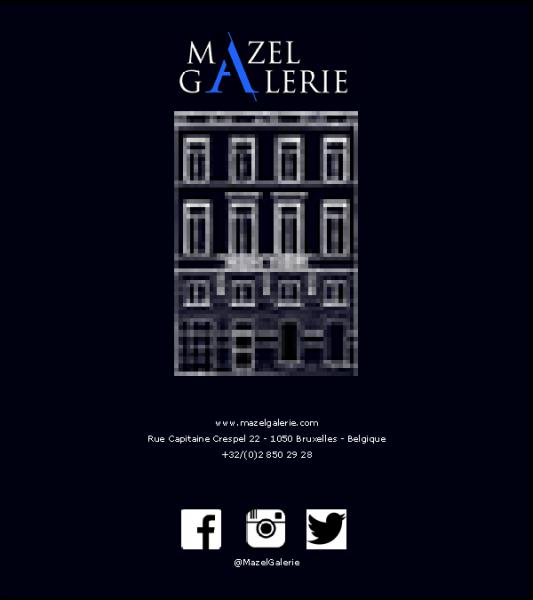